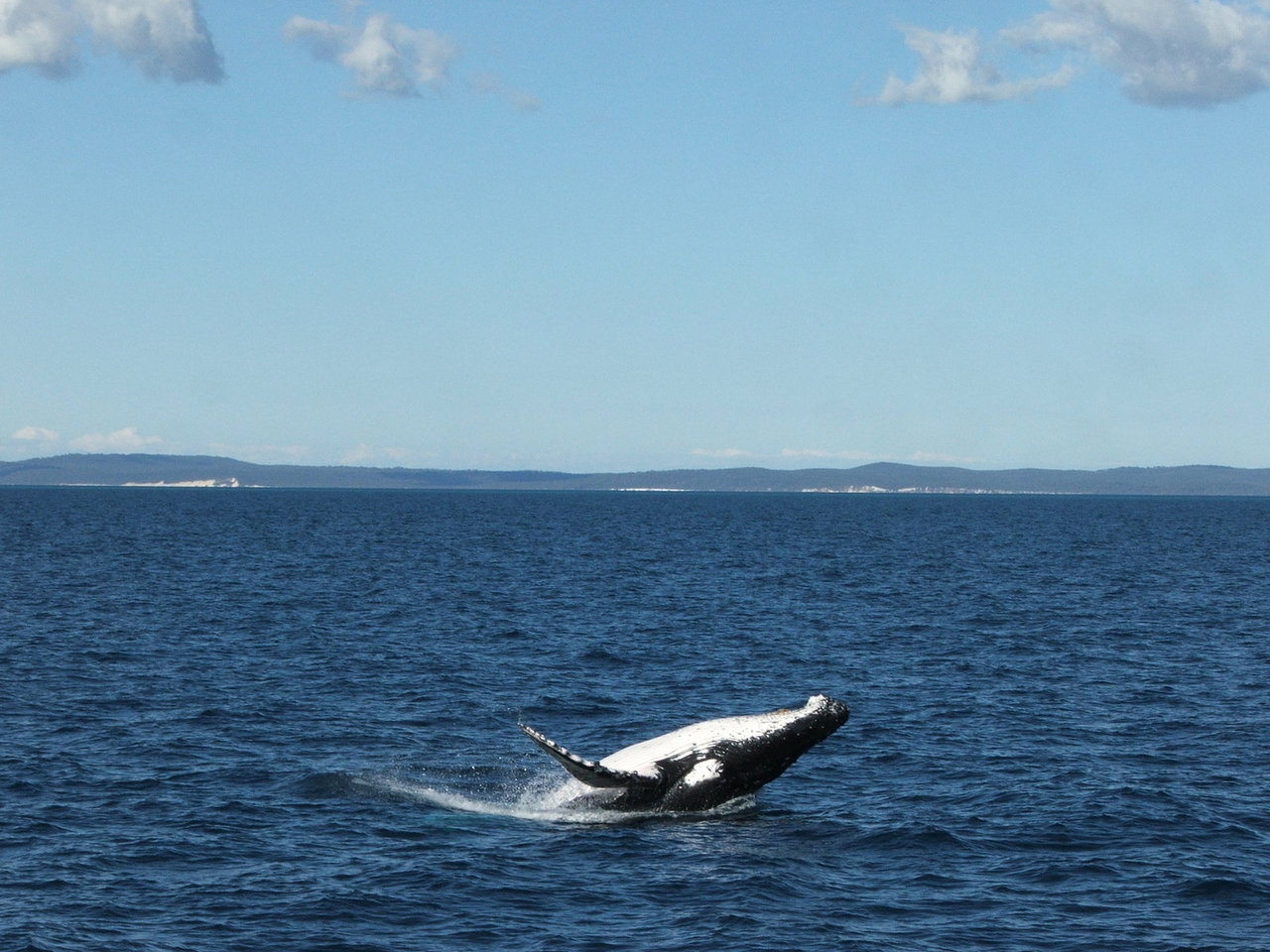 The huge amounts of plastic garbage that go into the sea per year are endangering not only the smaller creatures of the sea, but also the biggest. According to the United Nations Environment Programme, over the past twenty years, hundreds of creatures, such as porpoises, dolphins and whales have been made ill or have died because of waste in the oceans.

Cetaceans, turtles, and sea birds have been labeled as being at risk from being caught in equipment used for fishing and in bags manufactured from plastic.When it comes to bigger animals in the sea, eating of these waste types is coming out as a serious factor leading to them becoming disabled and then becoming deceased.

Ever since the start of the 21st century, different types of whales have been discovered around the world dead because of plastic ingestion. Because of ocean currents and other conditions, trash becomes concentrated in the areas that whales eat in. But while this is clearly an issue, its scale and whether it could endanger species survival is still not clear. This is due to the fact that in many places where whales die from these conditions, their bodies are not looked at and investigated, and in the locations where those things are noted, often an for plastic in the digestive area is not done. Scientists are only now beginning to understand how sea trash affects large sea animals.