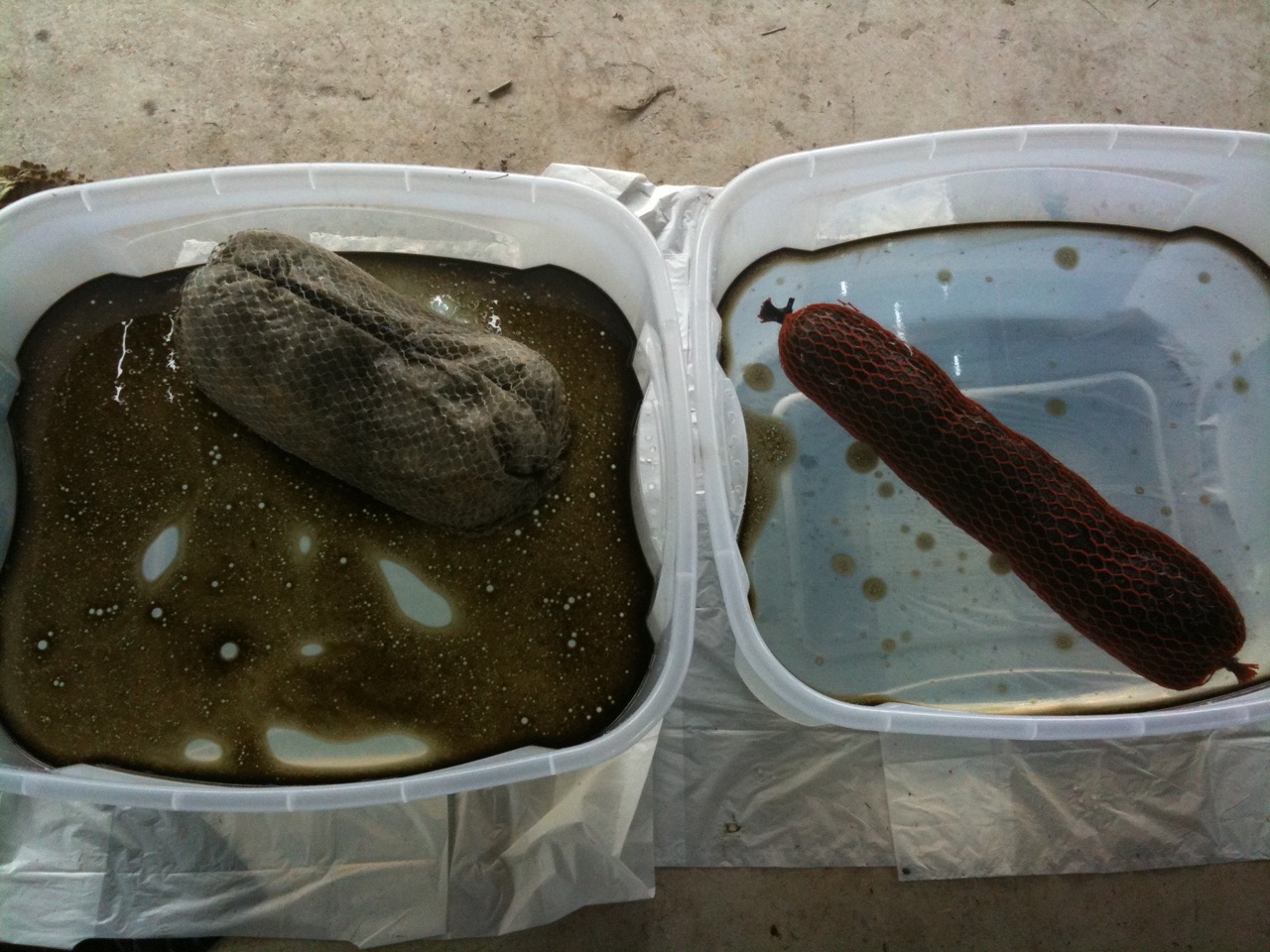 Hairdressers, pet groomers, sheep shearers and fabric and carpet manufactures have access to something that could help with oil spills– hair and fibre.

Hair booms were invented by Phil McCrory, a hair stylist.   McCrory thought of the idea while watching footage of the Exxon Valdez spill in Alaska in 1989. He made the connection between the oil collected in the fur of otters and our own hair.   McCrory began by stuffing old nylon tights with hair and testing them with oil floating on water.   The booms worked, and since then he has developed the idea into a highly engineered product which is essentially a hairmat, produced by his company OttiMat.  They source hair in China and produce these hairmat booms for sale to companies and governments.

The original idea of stuffing nylons with hair and fibre is still alive at a grassroots level.   Matter of Trust is a not for profit company that accepts an unusual form of donation – hair.   Donated hair and fibre would normally have no further value and end up in landfill.   Using hair that would otherwise be rubbish adds further to their environmental creditability.

Matter of Trust was fully mobilized in reaction to the gulf oil spill in 2010.   Hundreds of people volunteered to make fibre booms while over 45,000 businesses donated hair, fibre, goods, or money in aid of cleanup efforts by Matter of Trust.   The success of collecting hair and fibre has led Matter of Trust on to now help facilitate the reuse of all sorts of materials, from machinery to eye glasses.   Hairmatts are proof that new technology to help the planet can come from common materials that surround us every day. So take inspiration and start thinking of new uses for things we view as waste!