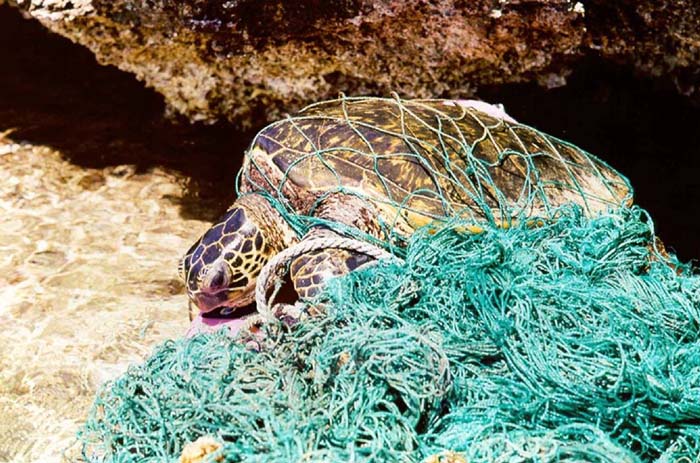 Green sea turtles are one of the indicators with which we can understand the amount of plastic in our oceans. It’s not uncommon to hear of green sea turtles being found on beaches with over 300 plastic items in their digestive systems. Rochelle Ferris from the Australian Seabird Rescue, commenting on one such case in New South Wales, Australia says that the cause of death for these turtles is definitely plastic. Every year, many sea turtles suffer from this plastic ailment. She noted that even though the amount consumed by the case she was examining is higher than typical, it is not all that out of the ordinary when dealing with this subject. She added that, given the numbers of turtles out on the reef, she wouldn’t be surprised if this was happening to most of them in varying degrees. Ferris noted the need for better storm water drains. The drain systems empty into the waterways and rivers, and it is through them that much of the waste enters the marine ecosystems.