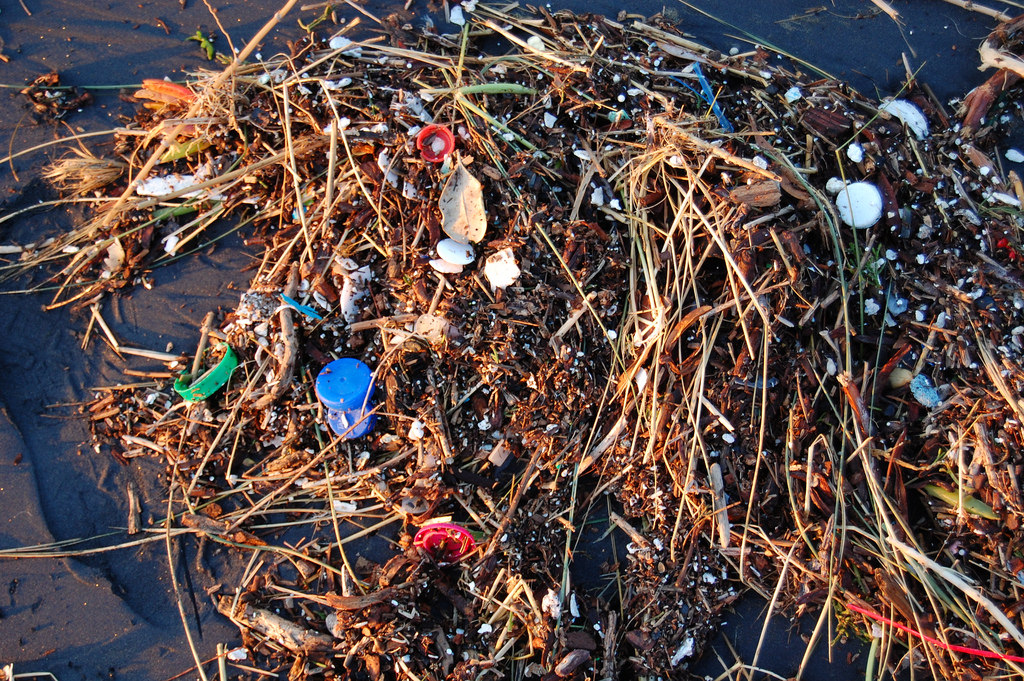 The International Programme on the State of the Oceans has released a report on the state of the oceans. Bringing together experts from various disciplines, including coral reef ecologists, fisheries scientists and toxicologists, the panel of marine experts note that the results are shocking as the oceans’ ecosystems are being destroyed by the melting of Antarctic ice sheets, sea level rise and release of methane trapped in the seabed. Whether it is fisheries or coral reefs, marine life is disappearing rapidly as the synergistic effects of climate change and pollution add stress to the oceans.

Having gone through five mass extinction events, experts believe the earth may be approaching a sixth mass extinction event, as the report notes that trends being observed now such as disturbances of the carbon cycle, acidification, and depletion of oxygen in seawater have been noted in the previous mass extinction events. The report recommends that exploitative fishing be stopped especially in waters with little regulation, reducing pollutants such as plastics, agricultural fertilizers and human waste, and decreasing greenhouse gas emissions. 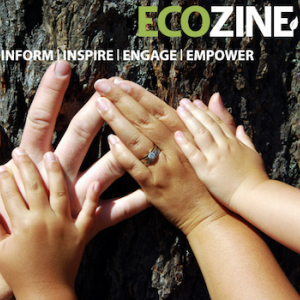 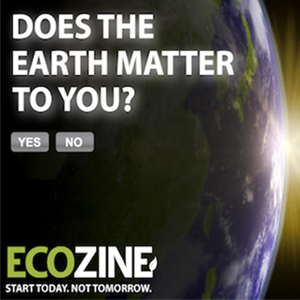